are you hip or are you a square?

nab either book, grab a pencil and grind them exercises

be consistent and drill 1 hour every day

whole bunch of vilppu's classes are on youtube and there's entire series of his uni courses being passed around the pirate-y side of the 'net if you're an absolute beginner 90% will fly over your head so you'll just end up with the same stuff as in the book except now you've got to stop and sometimes rewind the video every 40 seconds to mentally process what just happened — having the book a your side, preferably a printed copy, is highly recommended p> 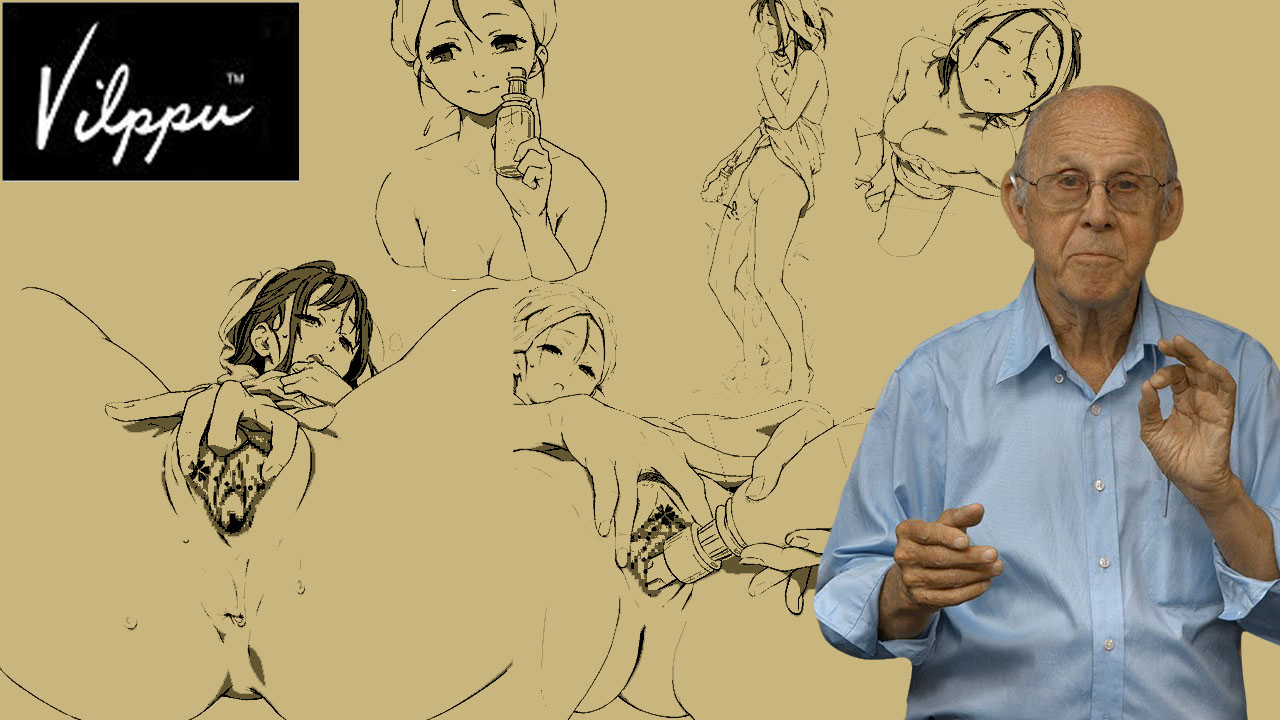 there's a myriad of approaches to figure drawing but I'd like to think of it as 2 overarching schools: drafstman-like and artsy fartsy

but again, we're talking about ways of learning. You can end up with exactly the same drawing using either one. In short, it dun' matter, just grab a pencil and have a go at it. Don't overthink it or better yet, don't think at all. Art is a sham. Talent is a meme. Some peeps have a slight neuromechanical edge but that doesn't detract from the fact they drilled their craft like a muddafukka. Fancy yourself Osman-Spare-in-the-flesh? Oh but you also smoke pot? Yeah, good luck catching up with Cerebral Palsy Timmy.

Art is technê PLUS vision. But it's ultimately bound by the gatekeepers of cool. If your way of seeing is passé or so novel to seem marginal and/or stupid then GG enjoy being the punching bag of art fags. But should you care about what artfags think? NEIN! Uncle H. was cockblocked by candy-ass professors in favor of Egon Schiele and such ilk. Fuck artfags (and umm like stop ranting about wooden doors and cremation timetables now that you're at it).

So yeah, "contemporary art" (biggest psychosatanic tax evasion/money laundering scheme if there ever was one) does without Technê but craft remains relevant everywhere else. People like well made pretty things and nuttin'gunna change that. From MLP smut to lo-fi hip hop, kitbashed WH40k dreadnoughts and microtonal blackened death jazz. People like well made things.