The Nazis in their conquest were overhauling agriculture with German techniques and shit. As per their ideology they considered the common honeybee variants used in their captured lands as inferior to the German honeybee. They began eliminating hives of various European bee stock by requeening with German honeybee queens. They wanted to breed the uberbee master race honeybee and were using the queens from that project, but much like the Africanized 'killer bee' project from South America this project backfired horribly. The uberbee ended up being far too aggressive to manage despite gains in efficiency; quintessentially German, really. Due to this, the German bee lines were wiped out afterwards along with the lines of a lot of European honeybees that the Nazis initially destroyed. In modern times the main honeybee lines used are the Italians and the Carniolan (from Slovania/Austrian Alps), as well as the Buckfast (an English bee) and Russians in certain environments. The only honeybees with German genetics are rumored to be found feral in parts of south Utah, where German-blooded Mormons brought them in the 1800s and had a fairly isolated population (though we mostly use Italians and Carnis here for ag work like everyone else).

Yeah they apply it to everything they do. The Africanized bee project was started on an isolated island in Brazil, released in 1957. The guy who ran it was a Brazilian-Scott but I've always wondered if there's a Boys From Brazil situation behind the curtain there, given the number of Germans in Rio Claro where it happened. Maybe some crazy krauts influenced it to continue their previous work.

Also for you /pol/fags, bee races are amusing to me because of their stereotypical traits:

On a positive note, the dangers of Africanized bees have been reduced over the decades as their geneline has integrated with European bees and natural+human selection is quelling aggressive traits; many Africanized bees in Puerto Rico had adapted to that climate within a few generations to become very gentle and achieve the original goal of disease-resistant hardy high-production gentle bees, though sadly the hurricane a year or two ago fucked over a bunch of their apiaries so beekeeps are all donating to try and get them running again to save that useful geneline. Killer bee attacks are steadily going down as a whole and the future looks bright.

Also 'muh bees are dying colony collapse reee' is overhyped in the media and the situation has been ameliorated. Mostly boomers who refuse to evolve their beekeeping practices were the ones responsible for that, modern techniques mitigate the many threats to apiaries today. And yes, you can weaponize bees by using a chemical cocktail to emulate their stinger's 'tracer rounds' that mark a target for stings. 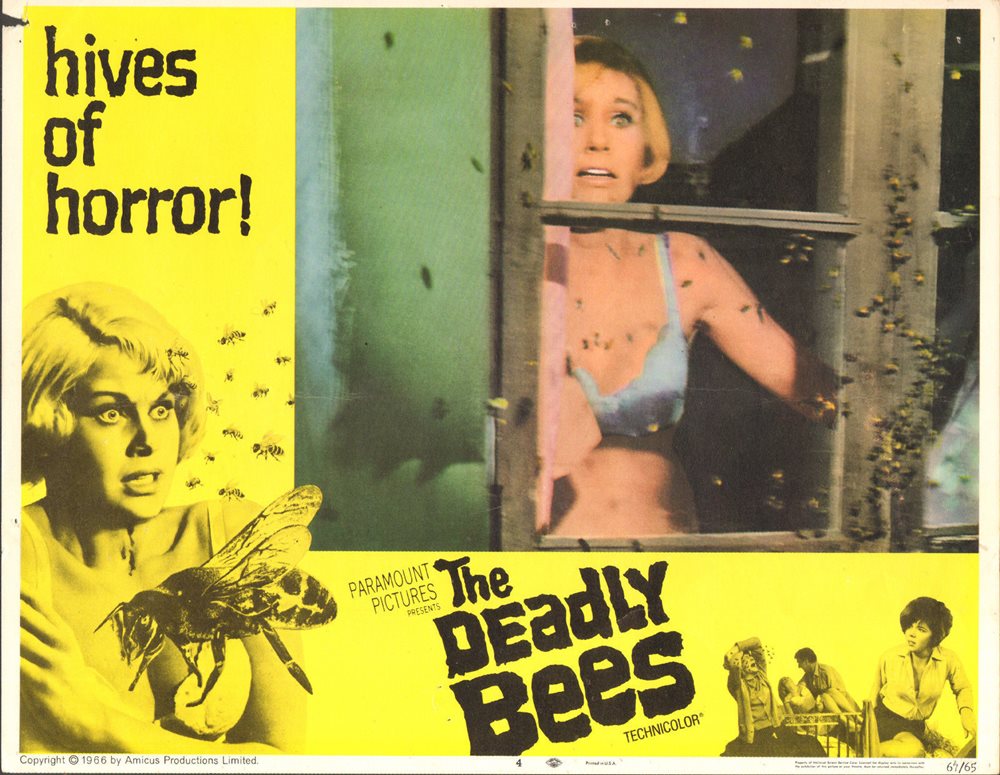